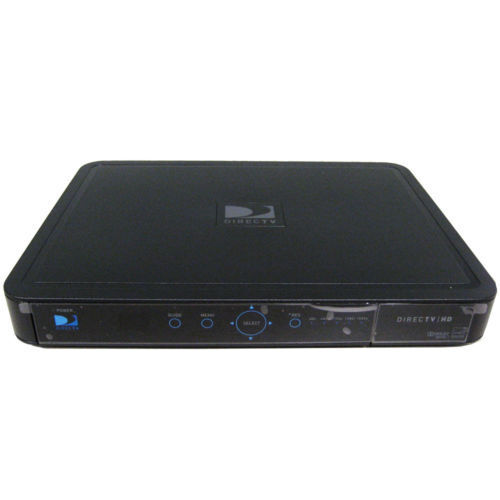 As a result of the ongoing advancement of technology and the goal of providing the best viewing experience possible, satellite TV providers introduced HD TV receivers to their satellite systems. These digital satellite receivers sometimes include HDMI ports that give customers the option to watch channels in 1080p HD.

What is a digital satellite receiver?

A digital satellite receiver is a set-top box system that gives users the ability to access a wide range of cable stations. Usually compact in nature, they work in conjunction with a satellite dish to pick up cable programming, in both standard and HD quality and then transmit these channels to end user televisions.

How do digital receivers work?

Providers encrypt and compress their broadcast signal before sending it out to subscribers. As such, receivers go through a few steps to make this signal viewable to HD users. The following takes place before programming can be viewed:

In the same way that a radio or older televisions have standards to tune into different stations, the same applies to satellite services. The tuning standard is referred to as Digital Video Broadcasting, or DVB-S for short. In DVB-s2, the S signifies that this standard applies to satellite and the 2 indicates that it is the second generation. Satellite TV providers use multiplexing to mix and combine channels together to send out in a single transmission. When the signal reaches end users, the digital tuner extracts individual channels that are paid for and delivers them to the television set.

IPTV stands for Internet-based Protocol Television. This technology uses the internet to deliver both live and on-demand TV programs and videos. A broadband or high-speed internet connection is required to deliver services. With IPTV, viewers are able to pick the movie or show they want to watch whenever and wherever they like with the exception of a live TV show.