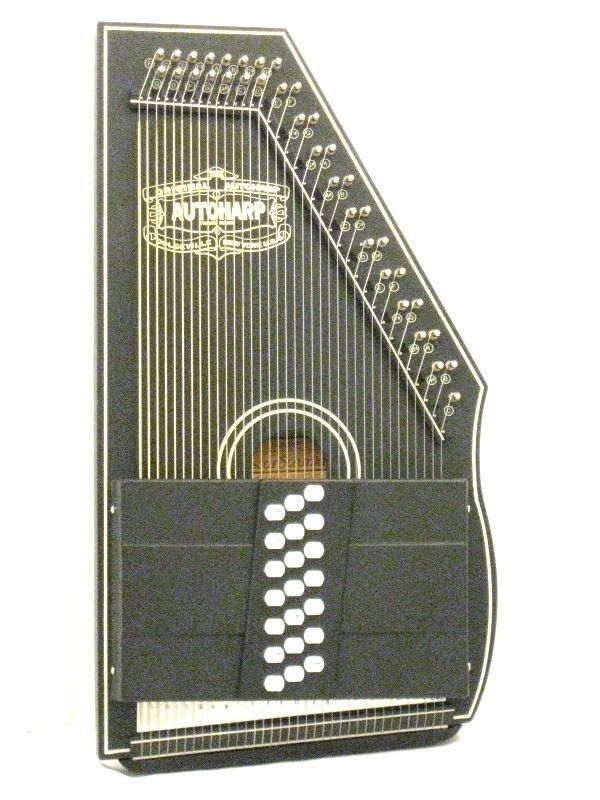 Add Dimension to Your Music With Autoharps and Zithers

Stringed instruments, like the zither, autoharp, guitar, harp, and dulcimer, all have a common origin, but they are played and orchestrated in different ways. The guitar, harp, and dulcimer are widely used, but the zither and autoharp are relatively obscure instruments. Check out the new and pre-owned autoharps and zithers on eBay, and get ready to make some beautiful music.

What should you know about the zither?

How are the zither and autoharp constructed?

Whether you get one from a brand like Suzuki, Oscar Schmidt, or La Bella, this instrument typically looks like a flat box with a diagonal cut across the right corner, and it has a hole in the middle. That said, they can come in different shapes and sizes. Depending on the type youre playing, a zither can have between 30 to 42 strings. Some of the strings sit above a guitar-like fretboard, and the remaining strings are above the instruments body. They are arranged in this manner:

Who are some musicians who play these instruments?

Over the years, affordable autoharps and zithers have primarily been used for home entertainment. Even so, there are a few notable musicians who have played these instruments. They include: