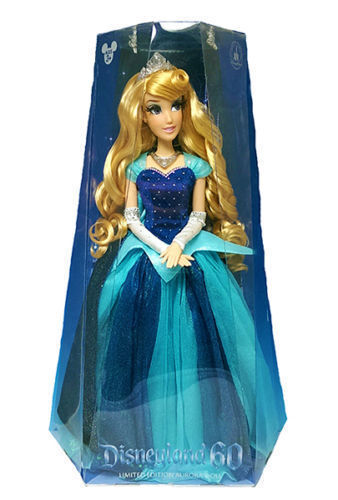 Disneyana is the term used to describe collectible toys, books, and other memorabilia produced by The Walt Disney Company. The term came into regular use in 1974 after the publication of "Disneyana: Walt Disney Collectibles," by Cecil Munsey. Disneyana includes souvenirs purchased at Disney theme parks as well as much more unusual items such as Walt Disney stock certificates. Most Disneyana merchandise is the result of mass production of items like art prints, plush toys, collectible figurines, ornaments, and movies. The Disney theme park pins are a more recent addition to the collecting craze.

What Are Disney Pins?

Disney pin trading perfectly complements Disneyana collecting. Stores in Disney parks have always sold colorful pins, but it was not until 1999 that the company actively began to encourage collecting the pins. Every Disney resort offers a large variety of pins for visitors to purchase and wear on lanyards. Some cast members wear lanyards with rare and limited edition pieces they can trade with young visitors. Guests can trade with each cast member twice each day, and a series of rules generally govern which pins they trade.

What Types of Disney Pins Are Available?

Early Disney pins are cloisonne with sections of colored glass or enamel. Modern pins tend to feature hard enamel and an epoxy coating that gives the pins a glossy surface. Lenticular pins have images that change when the pins tilt, and light-up pins feature flashing lights activated by switches. Many pins have limited quantities and sell out quickly, making them very valuable for trading. They tend to command premium prices as collectibles due to their rarity.