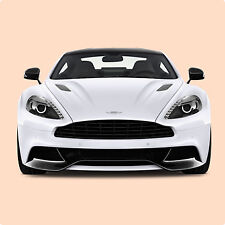 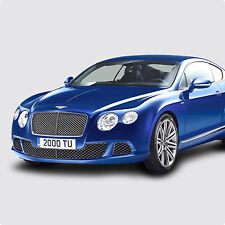 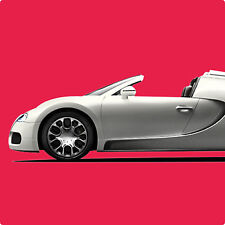 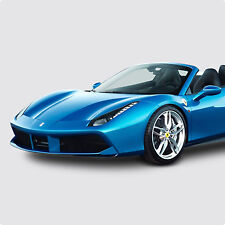 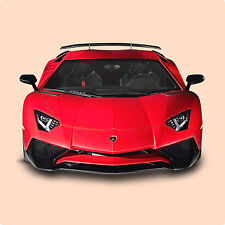 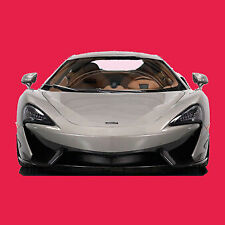 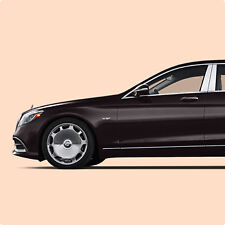 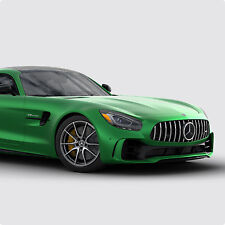 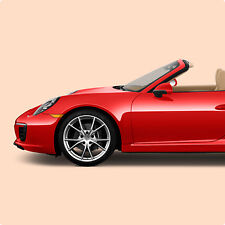 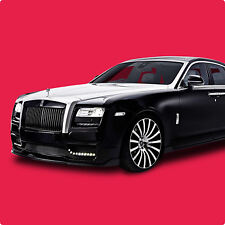 How to Turn Heads with Exotics

Exotic cars are more than just transportation; they are ideas on the road. Unlike the majority of domestic cars, which are easy to find and often seen as relatively interchangeable, exotics are seen as something else. These are cars you don't see often. Some have high prices, others have limited production runs or unusual features. It's always hard to describe, but the general consensus is that people will know one when they see it.

Famed for their high performance and even higher prices, super and hypercars often fall into the exotic car class. This is where you see converted racing designs like the McLaren, recreations of lost names such as Bugatti, and with established Italian companies such as Maserati. These cars are notable for their advanced powertrain designs as well as their aggressive styling. They are built to turn heads almost as fast as they can go around the Nurburgring. Some of the better-known brands include:

Another Word for Luxury

By their very nature, luxury cars are driven by limited production. The work required to produce one limits their availability as much or more than the high prices they are known to command. These cars are not as aggressive as sports cars but far more comfortable inside. It's all about separating the passenger from the road and giving them an experience that can't be found in lesser vehicles. They don't simply have brands, they have marques:

The Power of Imports

Most exotic cars are imports, partly because simple rarity adds to that air of exoticism and mystery. This holds true for everything from Land Rover to Jaguar, Lotus, Aston Martin, and Alfa-Romeo. The drawback for many is maintenance, with parts being harder to find due to smaller production runs in foreign countries. But if you can find parts and a good mechanic, a pre-owned exotic car can be something that makes a statement every time you drive by.

Content provided for informational purposes only. eBay is not affiliated with or endorsed by brands listed above.