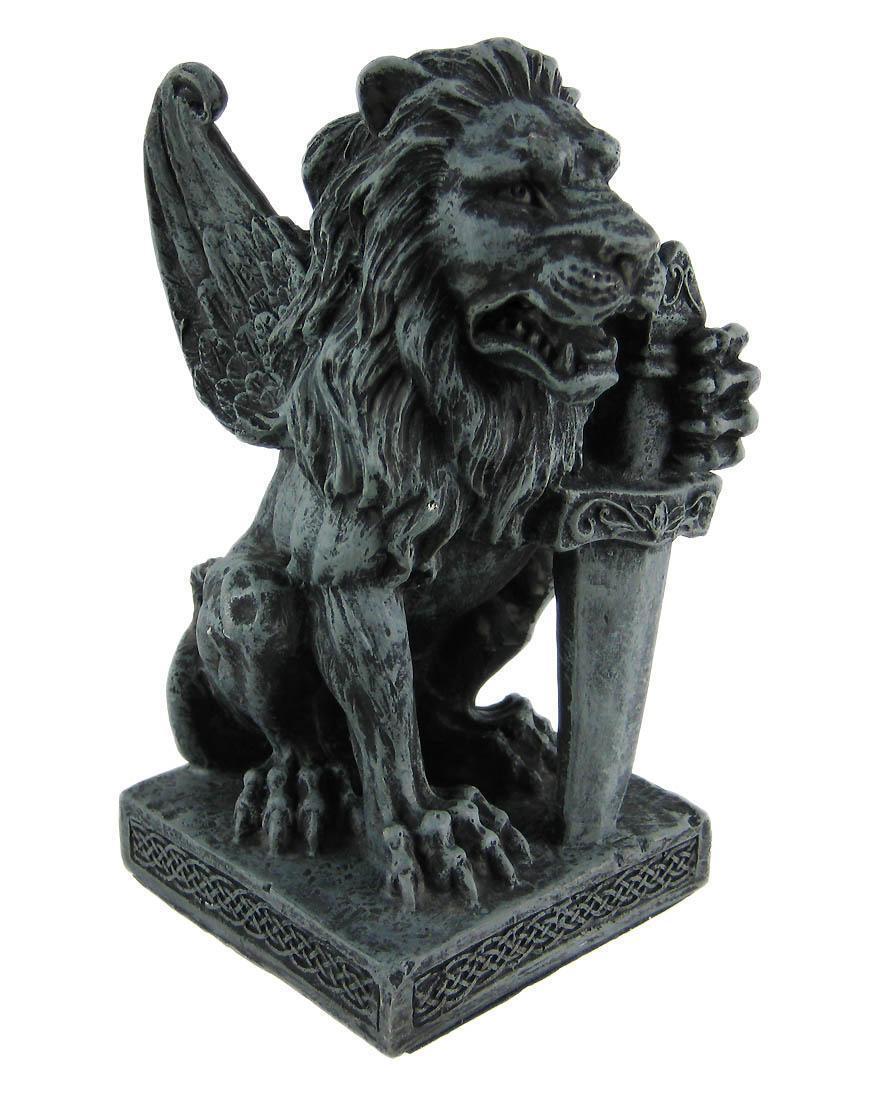 Gargoyles began as decorative waterspouts that carried rain away from the roofs of medieval churches and cathedrals. Nowadays, gargoyles are probably better appreciated for their delightful grotesquerie than they are for any functional use. Many homeowners with a taste for the Gothic enjoy decorating their yards and gardens with gargoyle statues.

What are gargoyles used for?

The earliest animal carvings on medieval churches were representations of dragons. These stylized statues became increasingly anthropomorphized over time to represent the agony of trapped souls who would never know salvation. Over time, church gargoyles became less sinister. In contemporary times, these statues offer a Gothic embellishment to rooms and houses that hearkens back to medieval times, providing a touch of the old to everyday locales. Collectors seek out gargoyles for their aesthetic appeal and heritage.

What are some types of gargoyles?

Gargoyles were designed to ward off negative presences to churches, and sculptors used various sources for their inspiration. Gargoyle statues typically fall into one of three categories:

What are some guidelines for collecting gargoyle statues?

If you’re interested in collecting gargoyle sculptures, here are some care tips: