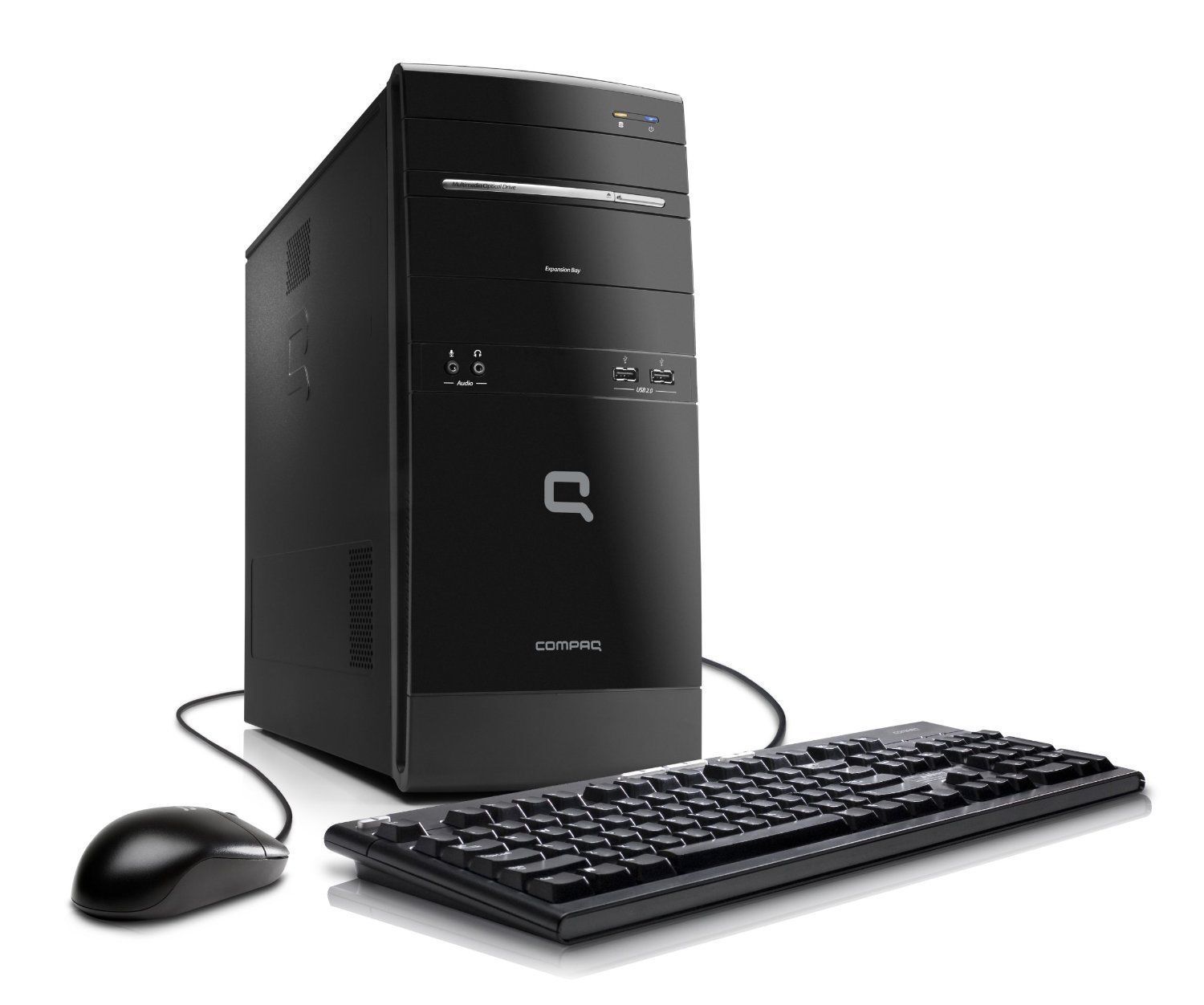 The AMD Athlon II X2 also nicknamed the "Regor" is a series of 64-bit, dual-core processors that are used in many models of HP desktops and all-in-one computers. The dual-core design can speed up operations during particularly intensive tasks. When you are running multiple programs at the same time such as multimedia, web browsing, or video games, the processor will split up tasks between the dual-cores or process them in parallel.

What are some features of the Athlon II X2 processor?

The X2 is based on AMDs 45-nanometer K10 architecture. 45-nanometer refers to the size of the components on the chip with a nanometer being a billionth of a meter. The X2 line includes many different processors each with different specifications. One important factor you should consider is the speed of the processor. The clock speed ranges anywhere between 1.6 GHz at the lower end to 3.6 GHz at the higher end. Another important feature is the CPU cache. The cache is a small amount of memory located directly on the CPU. The processor will first access the two levels of cache memory known as L1 and L2 cache respectively before attempting to access the main system RAM. Most X2 processors have 1MB of L2 cache per core. A few of them have 512KB per core.

How much heat does the Athlon II X2 generate?

Heat generation is typically defined by the thermal design power. The thermal design power or TDP for short measures the amount of heat in watts that the processor can reasonably generate without exceeding its thermal envelop. This is not the maximum amount of power it can generate, but the safe amount of power that the CPUs cooling solution can handle. The standard version of the AMD Athlon II X2 processors has a TDP of 65 watts. The low-power versions have a TDP of 45 watts, and they can be identified by the letter "e" at the end of the name. The ultra-low power versions with a TDP of 25 watts are identified by the letter "u." All AMD processors are equipped with "CoolnQuiet" technology, which saves additional power by reducing the clock rate and voltage of the processor when it is idling.

Which HP desktops are equipped with an Athlon II X2?

The X2 processor can be found in a wide variety of different computer models including the following:

Content provided for informational purposes only. eBay is not affiliated with or endorsed by HP.