Get Stylish Running Sneakers for Men With
New Balance 990v4 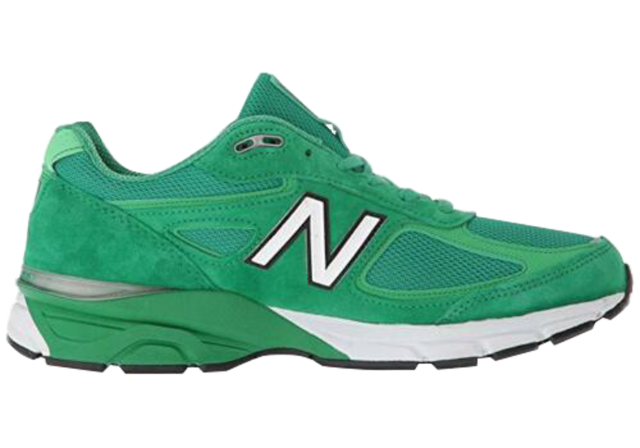 Every so often there is a shoe that completely redefines athletic shoes. The New Balance 990 was such a shoe, producing a line that has lasted for more than 30 years. First introduced in 1982 as performance running shoes, the New Balance 990v4 joined the line in January 2017.

Are the 990v4 performance shoes or lifestyle shoes?

The M990 was originally released as a performance shoe, being technologically advanced for the time they were released. The cushioning in the running shoes as they evolved not only helped support better performance but also all-day wear.

The suede uppers were also different from the typical synthetic mesh uppers of most running sneakers for men. While the colorways and overall designs are simple, they were still elegant enough for casual wear. 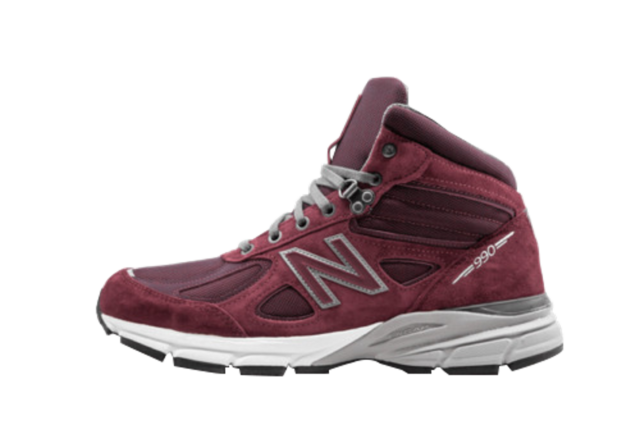 How comfortable are the New Balance 994v4?

The New Balance 994v4 was lauded for its comfort for both running and all-day wear. It runs true to size, though some collaborations recommend getting a half size larger. See the manufacturer's site for details.

Content provided for informational purposes only. eBay is not affiliated with or endorsed by New Balance, Nike, L.L. Bean, mita sneakers, Marvel, or Jimmy Jazz.