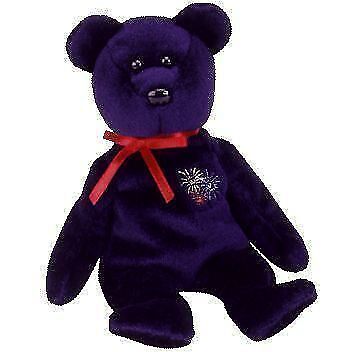 Beanie Babies were a huge fad among collectors in the 1990s due to their cute designs and fun collectibility. Each Ty Beanie Baby is known for having a soft plush exterior, a flexible stuffing made from plastic pellets, and a red heart-shaped tag. The original 9 animals released by Ty conjure particularly high nostalgia and are now quite rare.

What are the original Beanie Babies?

When Ty first launched its toy collection, there were nine different options for people to buy for money.

How do you tell if a toy is first generation?

Which of the original nine Beanie Babies are the rarest?