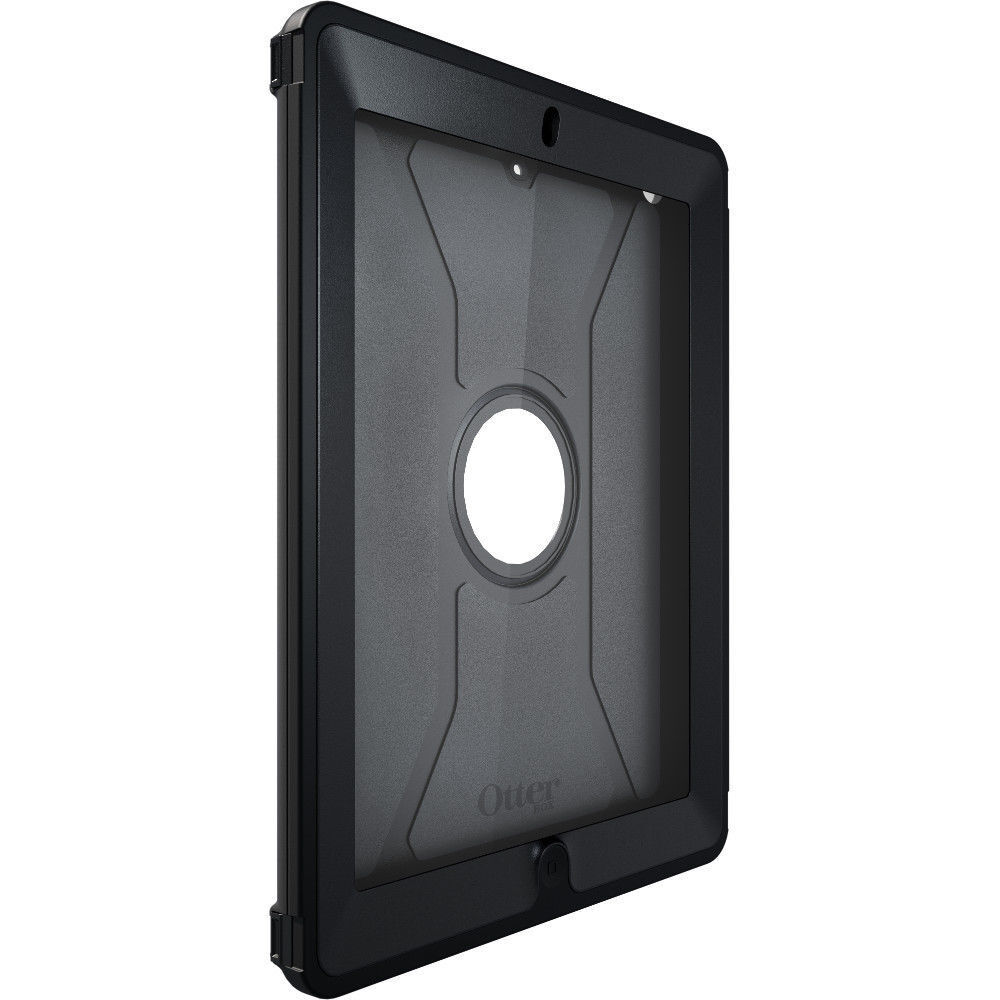 Choosing OtterBox Cases, Covers, and Keyboard Folios for Your iPad 2

OtterBox makes electronic accessories, including protective cases for iPad 2. If you have a newer iPad, it is easier to find a protective case than if you have an older one. On eBay, you can find cases ranging from newer models to an older iPad 2 OtterBox to keep your device safe.

What does an iPad 2 OtterBox protect against?

An OtterBox for iPad 2 is designed to be water resistant, shock resistant, and resistant to bumps and dings caused by drops. As of 2015, OtterBox allowed its subsidiary, LifeProof, to begin taking over production of OtterBox waterproof products. OtterBox now focuses on protection from drops and everyday bumps and dings, allowing LifeProof to focus on the waterproof factor.

Will an OtterBox iPad 2 case fit other iPad models?

It is important to buy an iPad 2 OtterBox case that is made specifically for your model. To find your model number, look on the back of your iPad and look for a series that starts with the letter A. It is important to get a case that is specifically made for your model. Otherwise, the connector holes and cutouts for the buttons and camera might not be in the correct place. Even if the case appears to be the same, slight differences in screen size and thickness make each generation different from those before it. Later models are thicker than earlier ones. An iPad 4 OtterBox case will not fit an iPad 2.

What are the differences between the Defender and Commuter series?

What are the components of an OtterBox iPad 2 case?

When selecting a new or used OtterBox iPad 2 case on eBay, here is what you should look for:

Content provided for informational purposes only. eBay is not affiliated with or endorsed by OtterBox.