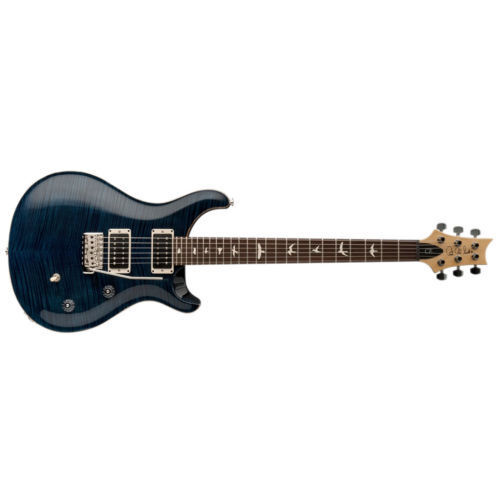 The way a guitar sounds is important if you’re going to play it with enjoyment. The sleek PRS guitar is an upscale guitar that provides fast inputs, simple pickups, and sturdy bridges to players looking for the right sound. The mixed use of paint also makes these guitars a sought-after item on eBay.

Does the wood of electric guitars matter?

Wood is used in electric guitars to develop tone at a consistent rate and to give a guitar its own sound. Sometimes, plastics are also. Affordable PRS guitars have a common theme of mahogany, which is a strong, dense wood that works to hold tone. Many of the traits PRS guitars are known for make them “upscale” instruments. They have all of the basic elements suitable for performers with active careers in music.

Making a clear statement out of PRS guitars

Used and lightly used PRS guitars hold a few common features that sustain the identity and sound of its luthier. Here are some of the specs to identify these guitars with:

What kinds of guitars are available on eBay?

This luthier is relatively new to the market but has managed to create a large patent of choices. Here’s a better look at the new and pre-owned options available on eBay.