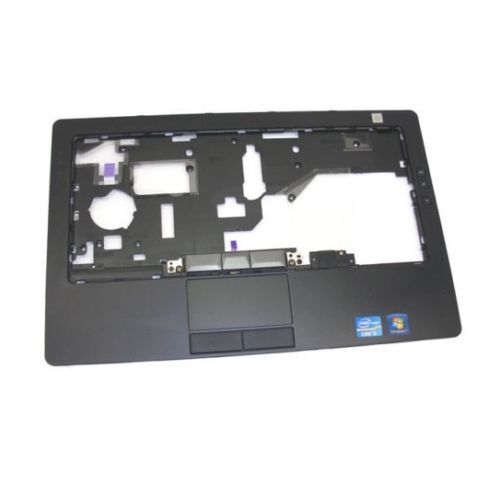 What kinds of Dell palm rest touchpads can be purchased?

How do you replace a Latitude palm rest and touchpad?

Follow these directions for the Dell Latitude 3340. Other models in the series are similar but may not be exactly the same.

Content provided for informational purposes only. eBay is not affiliated with or endorsed by Dell.