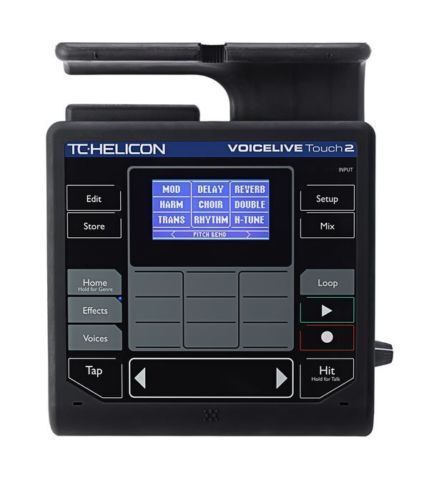 Signal processors can be mounted on racks so that they can interface with your regular stereo equipment. Whether youre trying to boost a car audio system or you want to do some DJ work on the weekends, this is an excellent way to produce your own electronic sounds. You can also use this kind of technology to restore fidelity to damaged recordings that might have been stored on tape at some point.

Why does some car audio equipment show a DSP logo?

Digital-signal-processor, or DSP, technology uses specialized SIP chips to filter and compress analog audio waves. These are then analyzed by an embedded, built-in computer before being sent to a loudspeaker for audio output. They can be used to modify guitar sounds as part of an effects rack. Its easy to use these units to clean and process noisy audio streams, but theyre also widely used to add special effects to music.

What is an analog signal processor?

Analog signal processors represent data as a constant stream of voltages that can be immediately reproduced as sound through a connected loudspeaker. Crossover systems may use a digital equalizer with an analog audio system. Despite the name, analog systems often still utilize computer applications burned into a series of microchips as well as discrete logic circuits. The audio stream itself isnt digitized by the system, however, which is where the name comes from.

What options would you find on a pedal board?

A pedal board allows a guitarist to attach a number of musical pedals together so that they can use a processor every single time they switch chords. You can connect the following pedals together, along with solid-state electronics and microchips, to make a versatile board to use during live performances:

What equalizer settings should you use?

To find the best settings for the music you’re listening to, it makes sense to experiment with the control settings until you find the one you like most. In general, hard rock and electronic music have heavier bass notes than most types of crossover music, but avoid setting every control all the way to the top. Even though it might look like this setting makes the music louder, it actually maps every tone value to the same signal, potentially muddying the sound. Setting each control at a slightly different level is more likely to give you the performance youre looking for.

Where should you connect a low-pass filter?

Most electronic low-pass filters attach to the inputs on your subwoofer. This helps block out some high pitches that loudspeakers tuned to the bass side of the spectrum shouldnt reproduce. You may want to connect one of these to the tone knob on an electric-guitar body to reduce the number of treble tones that some chords produce.