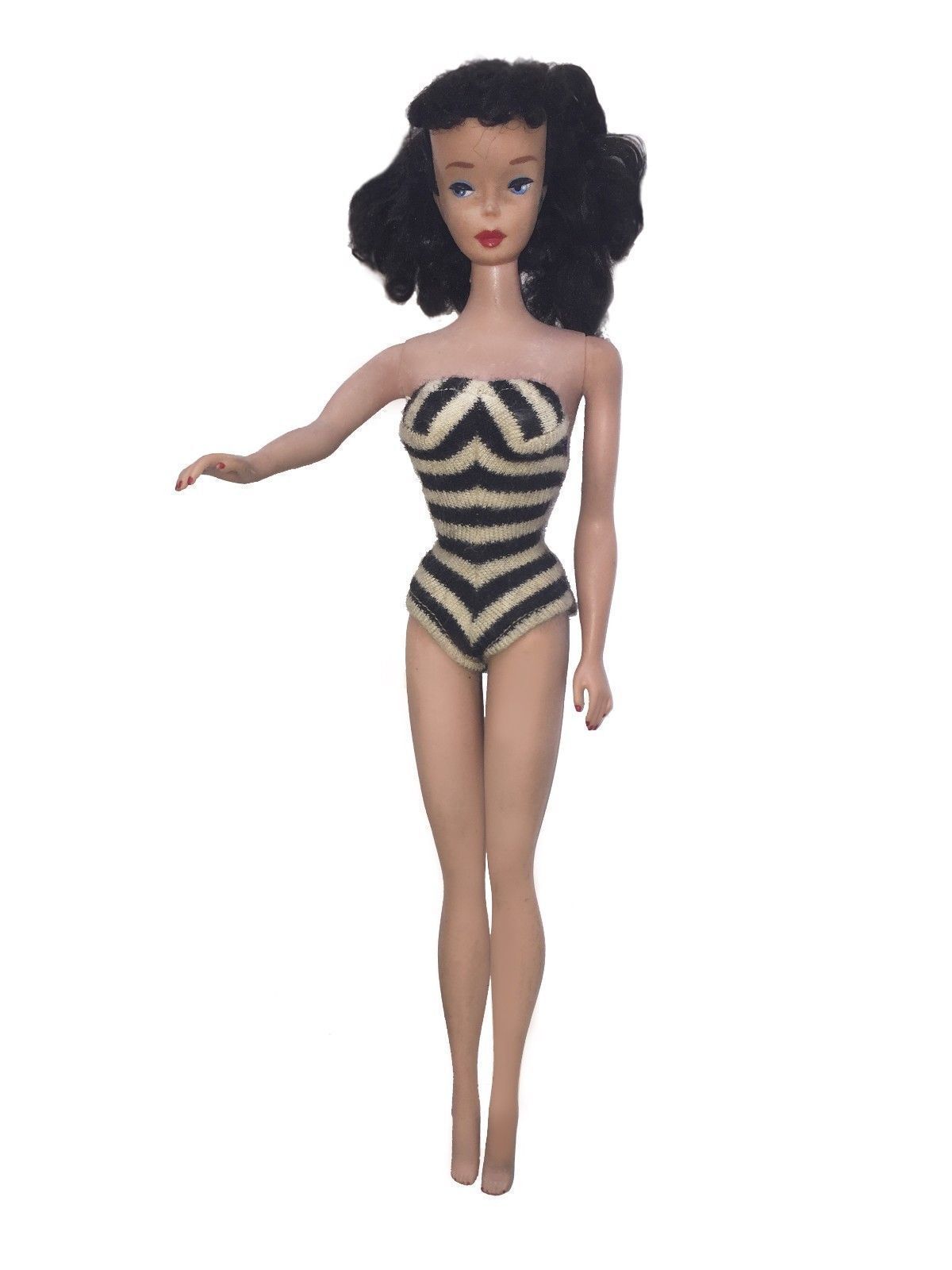 Barbara Millicent Roberts was born on March 9, 1959. This date is when the toy fashion model better known as Mattel’s Barbie doll was introduced at the American International Toy Fair. The years from 1959 to 1967 represent the vintage era of Barbie.

The original Barbie doll was created by Ruth Handler. She and her husband co-founded the Mattel company in 1945. Barbie was named after the Handler’s daughter, Barbara. Ruth is also credited with designing much of the vintage Barbie’s clothing and accessory collection.

What styles of vintage Barbies were produced before 1967?

Many different Barbie dolls and accessories are available from the vintage era of Barbie. These include:

What other teen dolls did Mattel produce before 1967?

Miss Barbie was introduced in 1964. This original doll is the only Barbie doll to have eyes that open and close. She has bendable legs and, like the Fashion Queen, she has three wigs: a light pageboy, red bubble, and dark flip. She was only on the market for a year. Midge, Barbie’s best friend, came on the scene in 1963. Skipper, Barbie’s little sister, came along in 1964. Although the original Midge is a redhead, she and Skipper are both available with all three hair colors.