An Overview of the adidas Ultra Boost Sneakers for Women 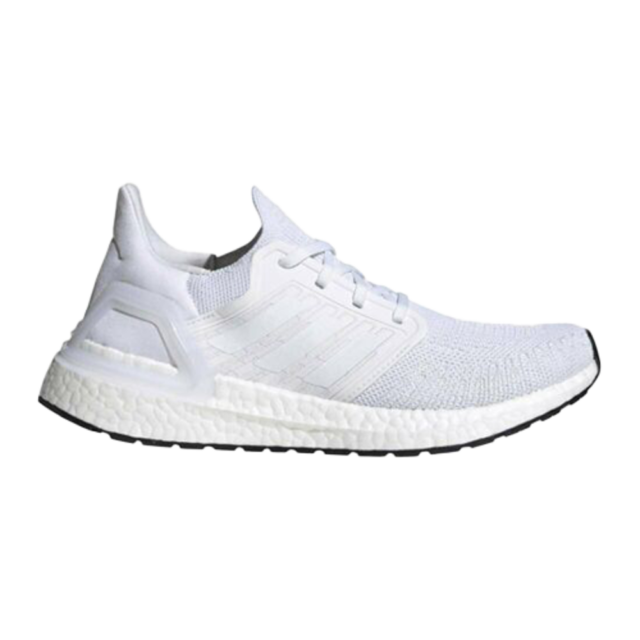 Since 2013, every iteration of the adidas UltraBoost designed for women has been engineered to deliver complete comfort and optimal performance. Although not named UltraBoost 5.0, UltraBoost 20 is the latest development from the adidas Ultra boost sneaker; its fit, comfort, and performance have received significant updates compared to the previous version. See the manufacturer's site for details.

Why the knitted upper and foamy midsole in these sneakers?

The knitted upper of the adidas UltraBoost sneakers are not only for decoration but are also meant to stretch and then snap back into place. This feature ensures that the sneaker is not restrictive and that it does not stretch too much. The cagey lacing structure and the heel counter hugs your foot and locks it into place.

These fashion shoes for women have a foamy midsole or what is primarily known to many as "the boost." The midsole is filled with tiny energy capsules joined to provide a springy, soft, and shock-absorbing ride. It has a pillow and a trampoline feel that gives you a “boost” feel when combined. 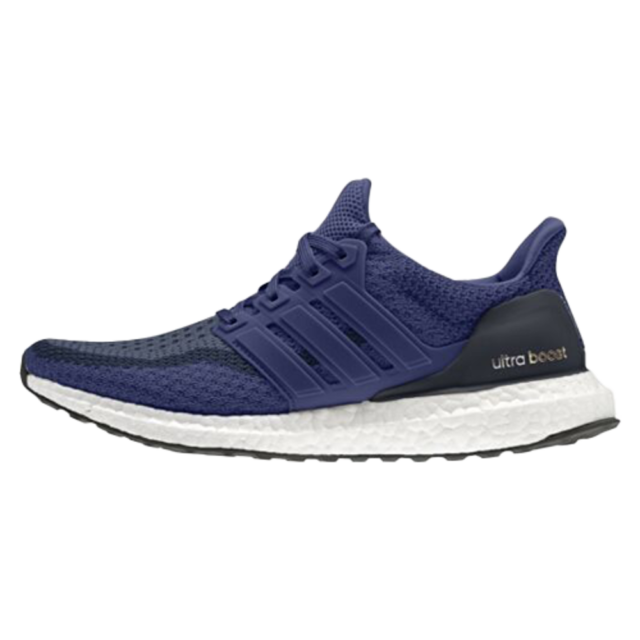 Are the adidas UltraBoost sneakers for women durable?

The outer sole is hard and rough. This makes it fit for them to be securely worn in any weather conditions, even the most adverse.

Content provided for informational purposes only. eBay is not affiliated with or endorsed by adidas.