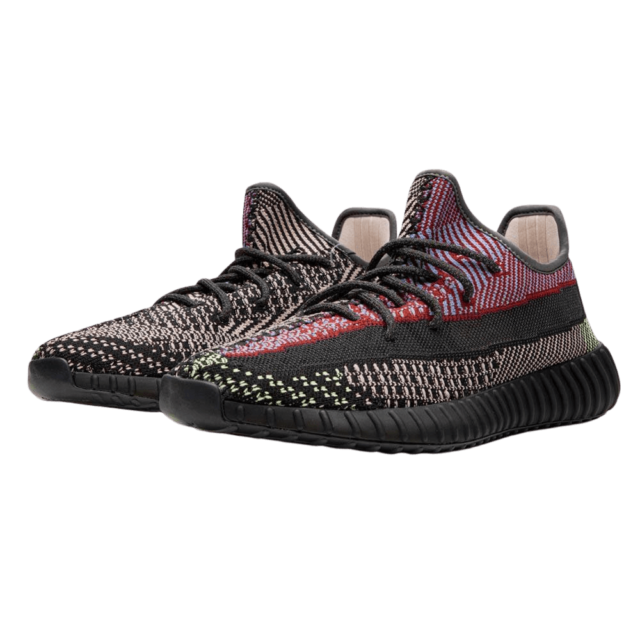 Like Michael Jordan's legendary Air Jordans, Kanye West's Yeezy sneaker line has become one of the most sought-after shoe collections in history, with prices skyrocketing after limited quantity drops are snapped up in minutes. Since partnering with Kanye in 2013, adidas has quickly climbed the ranks in the sneaker category.

And while the Air Jordan has become a venerable pop culture driver off the basketball court, there's one place where Yeezys rule the roost-the runway. West has always yearned to be one of the fashion industry's most respected designers, and his annual Yeezy debuts are some of the hottest tickets during Fashion Week in New York, Paris and Milan. Early shows garnered a few critical reviews, but West didn't dwell on them, instead pushing the boundaries of creativity and design in his work. "I think bad taste is vulgar, it's like cursing," West told Forbes in 2015.

Yeezy Lines: Plenty to Choose From

West is fond of releasing the same shoe with slight design tweaks and additional colorways, one of the reasons why there are so many versions of the Boost 350. A year after the 350 release, Kanye began teasing a new model, which would eventually become the genre-defining Boost 700. Sneakerheads initially panned the new model, dubbing it "dad shoes" due to its chunky midsole. But after Chance the Rapper rocked the initial blue and gray Wave Runner model on a 2017 Saturday Night Live appearance, the Boost 700 spread like wildfire. It's now the most popular shoe in the Yeezy line, helping drive the brand to more than $1.5 billion in revenue in 2019. That's Jordan money. Other lines include the Yeezy 500, the only Yeezy without Boost technology, and 2019's surprise drop of the Boost 380. 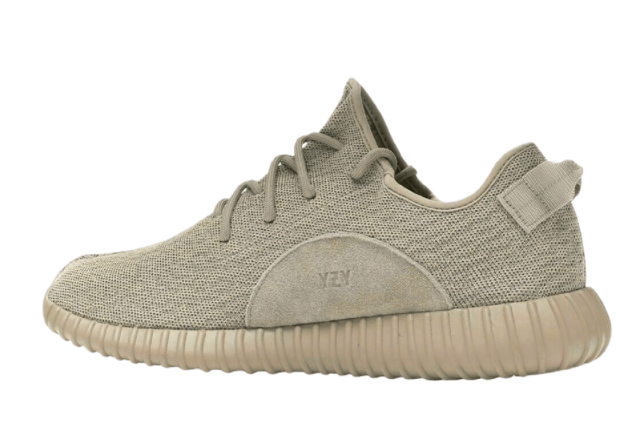