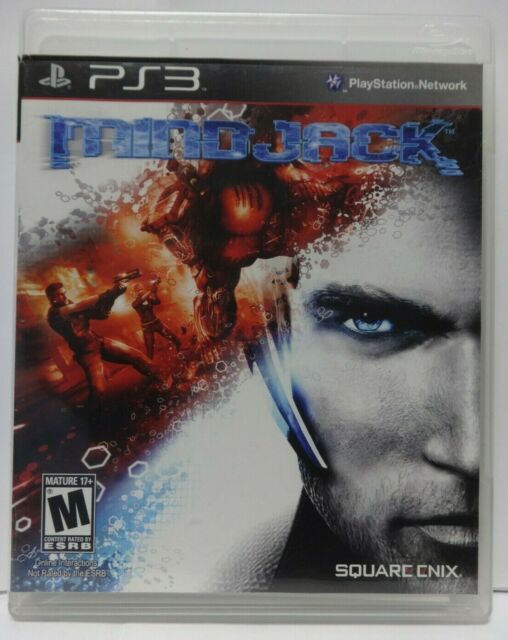 Feedback on our suggestions - Sponsored items from this seller
Report item - opens in a new window or tab
eBay item number:
202441767258
Seller assumes all responsibility for this listing.
Last updated on  Dec 18, 2020 20:12:21 EST  View all revisions 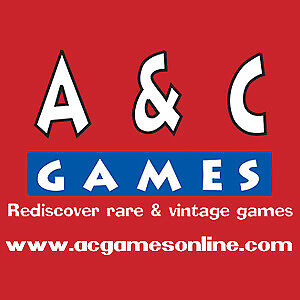 Seller collects sales tax for items shipped to the following provinces:
*Tax applies to subtotal + shipping & handling for these states only

its a great game the controls are easy to control its a third person shooter which is awesome!I recommend this game to a friend.And it was shipped really fast!

I love this game and I recommend it.

I love this game. I love being able to control my enemies and make them part of my team, and to enter the game of another person and play as his enemy. This is the first time I see a game like this and I really recommend it.