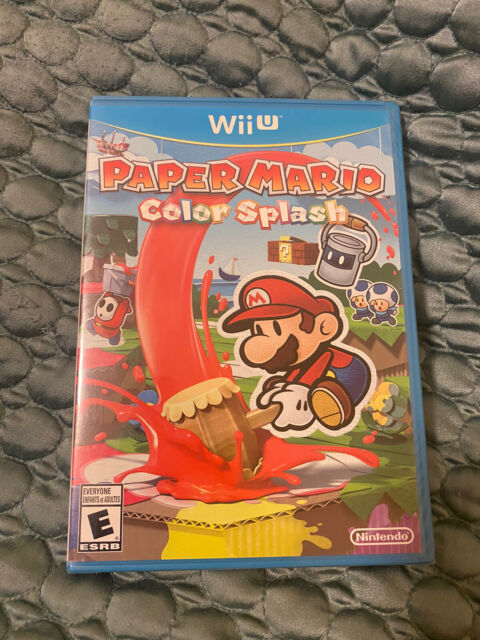 See all 38 reviews
About this product

The lowest-priced brand-new, unused, unopened, undamaged item in its original packaging (where packaging is applicable).Packaging should be the same as what is found in a retail store, unless the item is handmade or was packaged by the manufacturer in non-retail packaging, such as an unprinted box or plastic bag.See details for additional description.

All listings for this product

Save on Video Games

Trending price is based on prices over last 90 days.

Current slide {CURRENT_SLIDE} of {TOTAL_SLIDES}- Save on Video Games

Current slide {CURRENT_SLIDE} of {TOTAL_SLIDES}- You may also like

This item doesn't belong on this page.
Thanks, we'll look into this.