I am a Husband and father of 3 wonderful kids. I love to play video games and watch football! I like the outdoors and if I have time I like to camp. My goal is to give my family the best possible life they can have! 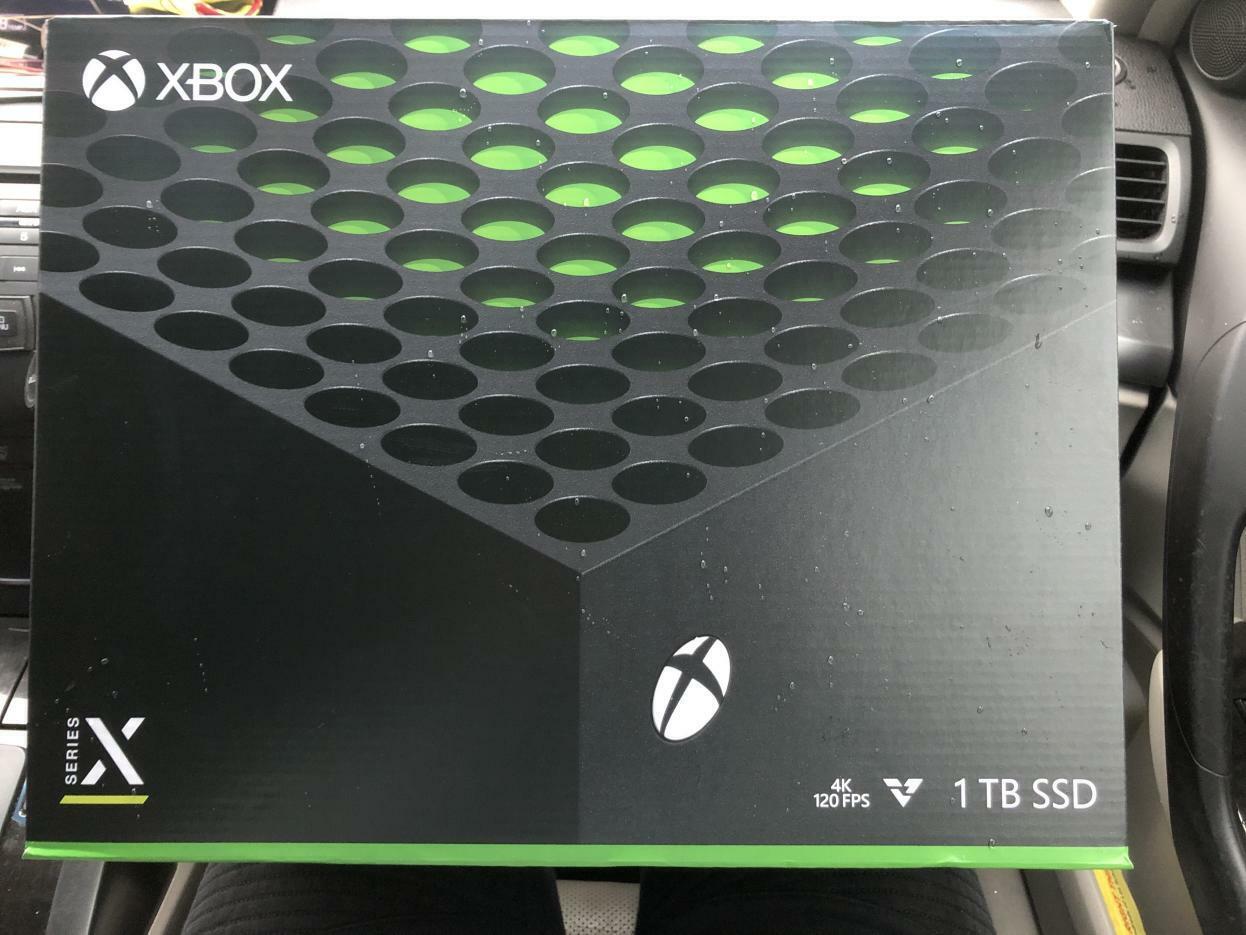 Great console worth every penny spent!

This console is what they say it is and more! The graphics on this console from games that are optimized or made for the Series X is above par and well worth its weight in Gold! The speed of it is like they bottled of The Flash and put him to work inside! The lock isn't...Read full review

Great console worth every penny spent!

This console is what they say it is and more! The graphics on this console from games that are optimized or made for the Series X is above par and well worth its weight in Gold! The speed of it is like they bottled of The Flash and put him to work inside! The lock isn't as sleek as the PS5's air purifier look but with a good Skin it turns out to be an awesome addition to my entertainment center. Here is the breakdown! Graphics: If you are moving from the original xbox or xbox one to the series x you will notice a huge difference in graphics even on a TV that isn't built for 4K viewing. If you are moving from the One X to the Series X you will notice some changes only to the games that are built or Optimized for the Series X but all games feel better with the speed you gain. Overall the Series X is on par to compete with most gaming PC's that are currently out there and once developers start taking advantage of everything the Series X has to offer I will be surprise if it doesn't beats some gaming PC's on the market today. Right now I give the graphics 4.8 out of 5 stars but will probably be 5 stars within a year.' Speed: Only gaming PC's that have the new PCI4.0 SSD's are as fast loading as the Series X with its games. To have a game load within 15 seconds that normally would take 60s or more on other gen xbox's is beautiful!! And that isn't even talking about the games that support the awesome "quick resume" feature. This feature is something that you don't know you wanted till you start using it!! The quick resume alone is a selling point for Microsoft and their Series X/S consoles. Speed is beautiful in a world that is always moving. I would give the speed a 5 out of 5 star!! If they can learn to make the loading times even faster then boy are we in for some great experiences in the future! Games: This is where, as of now, I have to say I wish there was more to offer! Game Pass alone is awesome for those who are new to xbox. They will have 100's of games available the day they turn on their console that they could experience for the 1st time and that is by far better than any gaming console on the market today. However, if you are looking for exclusive games that are new look great and feels great then there currently isn't much being offered by Microsoft. With their dozens of gaming studios they purchased over the past 5 or so years lets hope that is about to change and come E3 2021 we finally get a list of games that will make anyone want to go out and buy a Series X!!