Based in United States, dflynno has been an eBay member since Nov 30, 2007 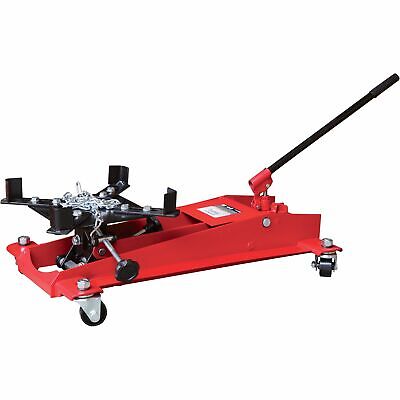 In short, this is just another Chinese hydraulically operated tool. Right out of the box the jack doesn't work right. I bled and bled and bled it, added additional oil as it was low and it still requires two pumps before it starts to lift.The jack also seemed to very slowly ...Read full review

In short, this is just another Chinese hydraulically operated tool. Right out of the box the jack doesn't work right. I bled and bled and bled it, added additional oil as it was low and it still requires two pumps before it starts to lift.The jack also seemed to very slowly creep down when I was trying to get the transmission aligned. It is also showing signs of fluid weeping from around the pump shaft on the top side of the pump. I specifically asked Northern tool if they sold re-seal kits for the jack. They do not, but I finally got someone on the phone that knew this is actually a Torin jack. I found a web site that lists a re-seal kit for a half ton low profile Torin transmission jack. I will probably need it soon. Mechanically, the adjusters for tilting the pad are difficult to turn with a load on the pad. I lubed the threads before I ever used it, but that did not help much. The knobs are plastic and a bit small, so it's hard to put enough torque on them to move the pad. Physically, the jack is built like a tank, but the only way to move it around is with the jack handle and pushing on the transmission. It does have nice smooth rolling and turning castors. hopefully the ball bearings won't start falling out of the castors like my last Chinese jack. Too bad all the American jacks are at least twice as expensive as this one. I can't recommend something that isn't working right when it's brand new and it's not worth the freight cost to return it for another one that will probably be the same. If I could find an American power unit that would fit I'd change it and have a pretty nice jack. i can fix the tilt handle problem. 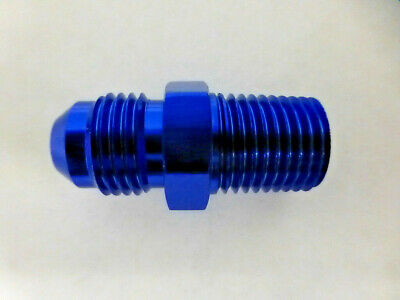 Glad ARP still makes these studs for the 2.0 Pinto! They are the only ones and they work great, so far up to 50 PSI boost.