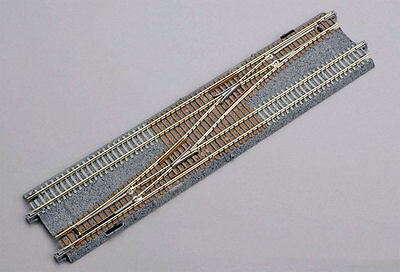 Definitely a good thing to have...I have three LEFT ones ...Gotta get a RIGHT CROSSOVER.

White, 2 door, air conditioning, whole car looks brand new, was a fleet vehicle, then a one owner (guess that makes me a third owner, 43 MPH highway/38 MPH city, DEFINITELY needs cruise control in it.Found myself on turnpike and open highway easily accelerated upto 85 and had rioom for more. very stable steering, slotted disc brakes front/rear (wifes car has pad brakes front/rear (also 2003 Echo). Only problem I SAW WITH CAR WAS AN AFTERMARKET cheap SILVER RADIO. IMMEDIATELY REPLACED WITH TOYOTA AM/FM/CD RADIO (that bought out the symphony stereo effect that Toyota radios have. Also placed manual remote mirrors on both vehicles, as well as remote starter/alarm systems on both. All items were bought on Ebay.com (THIS IS NOT an advertisement!) Bought from Hooksette Auto Wholesalers in Hooksette NH. (Tell them Jerry with the White Echo sent ya . ALL extra parts on vehicles you add when buying vehicle from them will be guaranteed when they put them on there.)