haven't installed it yet, seems fine, new, and same but cheaper than some others I looked at 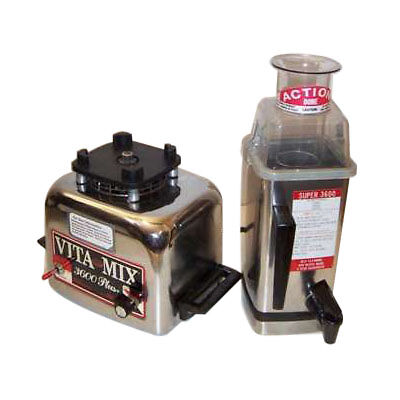 I bought a Vitamix 3600 (it's the commercial model) abt 1992. The first one broke, but it was on warranty, so they replaced it. The second one I still have (2013). It has a very powerful motor, goes in reverse, chops up stemmy, fibrous herbs, like bupleurum root. (The bupleu...Read full review

I bought a Vitamix 3600 (it's the commercial model) abt 1992. The first one broke, but it was on warranty, so they replaced it. The second one I still have (2013). It has a very powerful motor, goes in reverse, chops up stemmy, fibrous herbs, like bupleurum root. (The bupleurum is especially fibrous, and some of the pieces don't get too small, but most of it was powder, and I'm able to put it into capsules). It still runs just fine after 20 years, and has a reset button in case you overload it so that the motor doesn't burn out. I like that since I often overload it. They advertise that it will cut up children's wooden blocks. Although I've never tried that, I have ruined the wooden poking stick that came with the machine, by poking too deep, so I believe it would prolly grind any wood to powder. The thing I don't like about it is, since I use it a for grinding herbs and grinding grains, the herbs and grains get stuck in the spigot and it's sometimes hard to get them out. I never use the spigot, even if I'm making smoothies or milkshakes, so it's just kind of a nuisance for me. I keep meaning to find a way to plug it (The spigot does come off, but it leaves a hole in the metal, so I never have bothered to figure out how to fix it. I wonder if they make a plug for it?) All in all, I think it's fine for most everything. I like that you can start out with wheat berries, and end up with ready to bake bread dough. I would advise people to order the booklet (it's 1/2 inch thick). It has lots of recipes, and tells of lot of ways to use the Vitamix that you might not think of otherwise. Mine is pretty rusty after almost 20 years, but I live in an area that has salt spray from the ocean. The only thing I've had to do is tighten the screw on the handle (it gets loose from time to time)and replace the rubber gasket on the dome. Someone here was saying you can get parts on ebay. Just last month I ordered two spare gaskets from 123accent. 7.50 for each and free shipping to Hawaii, so I though that was pretty good. 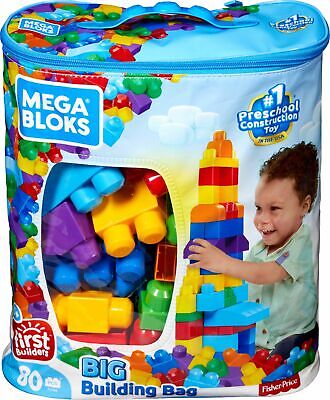 I liked that they included orange, light blue in the colors. They seem fine, they don't connect to Duplo, though.