Based in United States, williamblayney has been an eBay member since May 05, 2002 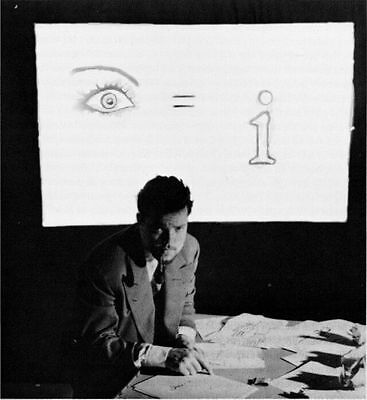 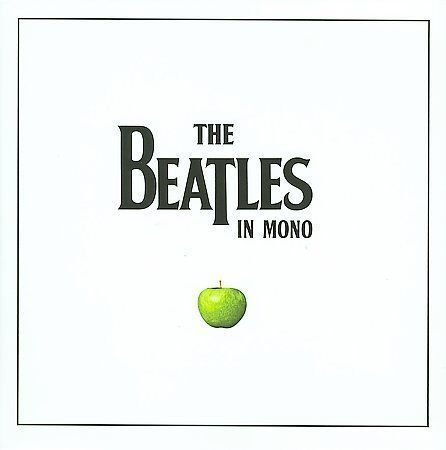 MONO is the way to go!

I grew up with the Beatles. I remember when each album was released. I still have all the original LPs. However, when I listen to them today, I usually listen to the CD versions I bought when they came out on cds. I of course bought the stereo versions. And of course, stereo...Read full review

5 of 6 found this helpful

MONO is the way to go!

I grew up with the Beatles. I remember when each album was released. I still have all the original LPs. However, when I listen to them today, I usually listen to the CD versions I bought when they came out on cds. I of course bought the stereo versions. And of course, stereo is better than mono....right? You would think so. Recently I read several reports that the mono was better than the stereo. I couldn't believe it, and decided to check it out for my self. Believe it or not.....the mono IS MUCH better. It packs more of a punch, and rocks more. The sound is tighter and harmonies are better balanced. I listened over and over to side by side comparisons and almost always the mono is MUCH better. Remember, stereo was in its infancy. A lot of the time it is like....the lead is in the center, and way over to the left is one harmony part, and way over to the right and in the back is another. Way back in the center, or off center is the drums..... COOL....STEREO. Man I never heard separation before...it always came from the same place.....neat! But, it is not balanced. When you hear the mono....it is balanced. When they sing tight harmonies...it is balanced. Equal. Not, the lead voice up front in your face, and way over there and way over there on the other side are the two other guys. It gives a whole different impression. On my iPhone (itunes) I deleted the stereo versions and only have the mono. I haven't done the comparisons with their later albums like the White Album....I would suspect the later albums released once stereo had taken hold and they were doing things with stereo in mind and making use of it the stereo might be better, or at least hold it's own. But definitely, the early albums (Please Please Me, With the Beatles, A Hard Day's Night, etc.)there is no comparison. MONO is the way to go. For thirty five years I have made my living as a professional (classical) musician. My ears are developed to a high degree. But, I would think anyone would hear the same things I do. Mono is definitely the way to go! After recording each album, the Beatles would stick around and do the mono mix. After that was done they would leave the studio...someone else would do the stereo mix. If you were around then (as I was), what you heard over the AM radio stations was the MONO mix. Mono is the way to go!

5 of 6 found this helpful